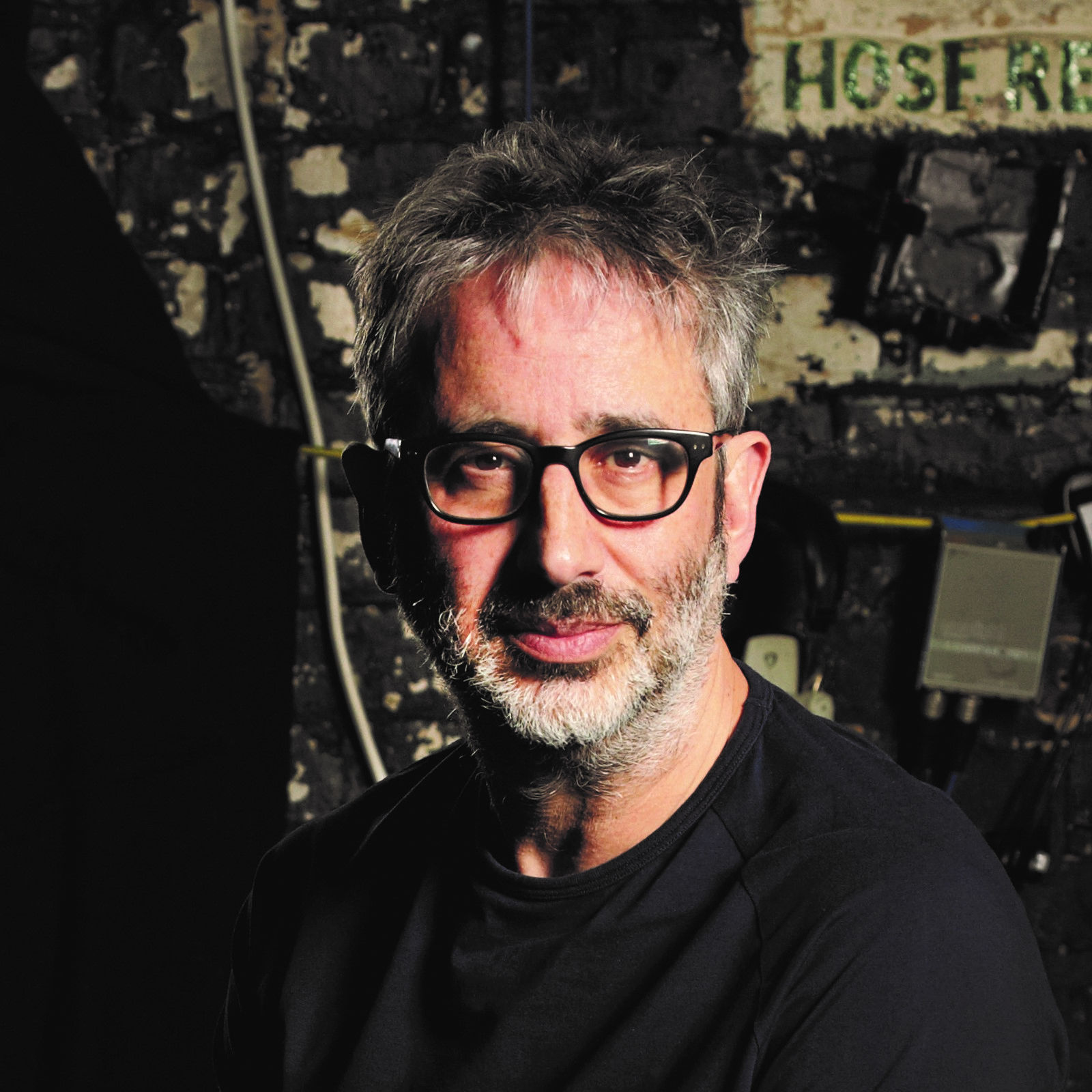 The Holocaust is one of the most documented, witnessed and written about events in history, so why is Holocaust denial back on the political agenda? What has happened in the 75 years since the liberation of the camps to have so skewed the picture? And, if it matters, why does it matter?

In this timely and important film, Holocaust Denial: A History With David Baddiel (w/t), for BBC Two, David will be investigating the history and modern face of Holocaust denial. He will talk to academics and historians to trace how denial has evolved since the end of the second world war and try to discover how and why people are still denying the Holocaust today.

David Baddiel says: "I’ve always had a dark fascination with Holocaust denial. The fact that since it happened (indeed whilst it was happening) forces have tried to undermine one of the most well-documented truths of history seems to me a key battleground in the fight between truth and lies, a battle made more complex by the emergence of new technology, a post-truth world and more insidious, ‘soft core’ forms of denial.

"As the last survivors, including those in my own family, begin to pass away, and with them, living memory of The Holocaust, I’m grateful to the BBC for allowing me to explore this complex subject, in all its difficulty and darkness."

Abigail Priddle, Commissioning Editor, says: "There could not be a more important and pressing subject for us to tackle through the religion and ethics slate. David Baddiel's intelligence and integrity make him the perfect person to author this film and underlines our commitment to our audience to tackle the most challenging and complex subjects"

Over the course of the film David will encounter people who’ll cause him to question deep-rooted opinions, others who might lend extra weight to beliefs he’s grown up with from childhood - and some he really would rather not meet at all. He’ll broach taboos and find himself in often uncomfortable situations. At the heart of the film are his attempts to answer some fundamental questions: Why does a desire to deny the events of the Holocaust even exist? Why is it growing? What does it tell us about anti-Semitism? Is there a version of Holocaust Denial that is becoming respectable? And how can we best counter these ideas?

Finally he’ll emerge with a new perspective on an issue that goes beyond the events of the Holocaust - and sheds light on a very 21st century malaise - the denial of historical fact. For many, even to explore the phenomenon of Holocaust Denial is to unlock a box marked “do not open”. But this film will suggest that exploring this archetype of lies, conspiracy theory and fake news could deepen our understanding of our post truth world.

Holocaust Denial: A History With David Baddiel (w/t), a 1x60’ for BBC Two, is made by Wall to Wall Media (a Warner Bros Television Production UK Ltd company). The Executive Producer is Emily Shields. It was commissioned by Patrick Holland, Controller, BBC Two and Tom McDonald, Head of Commissioning, Natural History and Specialist Factual. The Commissioning Editor is Abigail Priddle