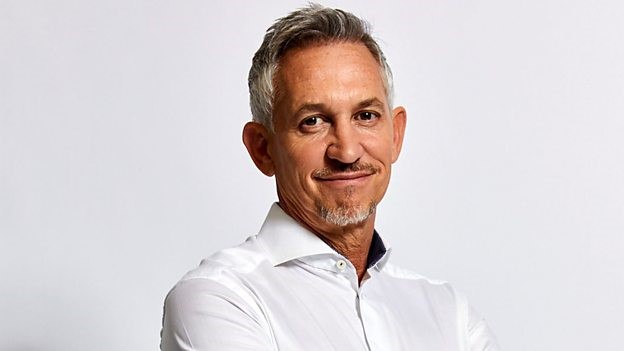 The Second World War continues to touch all of our lives, but despite the number of films and print stories dedicated to the War, there are still extraordinary new stories to be told. In Gary Lineker: My Grandad’s Untold War (w/t), a one hour film for BBC One, Gary Lineker explores a brutal but often overlooked chapter.

Gary Lineker said: “My grandfather never talked to me about the war, but I've since discovered a little about what happened to him and his colleagues. This made me curious to discover more. Seventy five years on, it's important that we don't forget the lessons and horrors of war."

Charlotte Moore, Director, BBC Content, said: “Gary is one of the country’s most popular presenters and this is a fascinating chance to explore the war through his grandfather’s unique experiences. This documentary will show how individual’s lives can be changed forever by global conflicts and yet when they return home their sacrifice is too easily forgotten.”

Abigail Priddle, Commissioning Editor, said: “So many of us have that sense of curiosity about what our grandparents did in the war. Following in his grandfather’s footsteps, Gary will learn more about how his family contributed to the Allies’ success in WWII and allow us all to get a greater understanding of how this conflict shaped a generation.”

In this film, Gary follows in the footsteps of his grandfather - an ordinary man caught up in extraordinary events in the Mediterranean theatre of war. Through an immersive journey in to his grandfather's service, Gary will uncover a whole new take on this iconic part of our shared national story, and take a fresh look at the history of World War Two.

As a member of the Royal Army Medical Corps, Gary's grandfather was involved in a key campaign in Italy, but despite risking life and limb on the front lines, he and his fellow soldiers were branded "D-Day Dodgers".

While the veterans of the D-Day landings in Normandy have gone down in history as heroes, Gary wants to know why men like his grandfather were treated by some as second-class veterans, and told they had it easy. As he follows his story and gets hands-on with history, Gary will uncover heroic, deeply personal and harrowing stories not only of his grandfather but of the men he fought alongside in Italy.

Gary Lineker: My Grandad’s Untold War (w/t), a 1x60’ for BBC One, is produced by Wall to Wall Media (a Warner Bros Television Production UK Ltd company). It was commissioned by Charlotte Moore, Director, BBC Content and Tom McDonald, BBC Head of Commissioning, Natural History and Specialist Factual. The Commissioning Editor is Abigail Priddle. The Director is Sue Hills and the Executive Producer is Colette Flight.