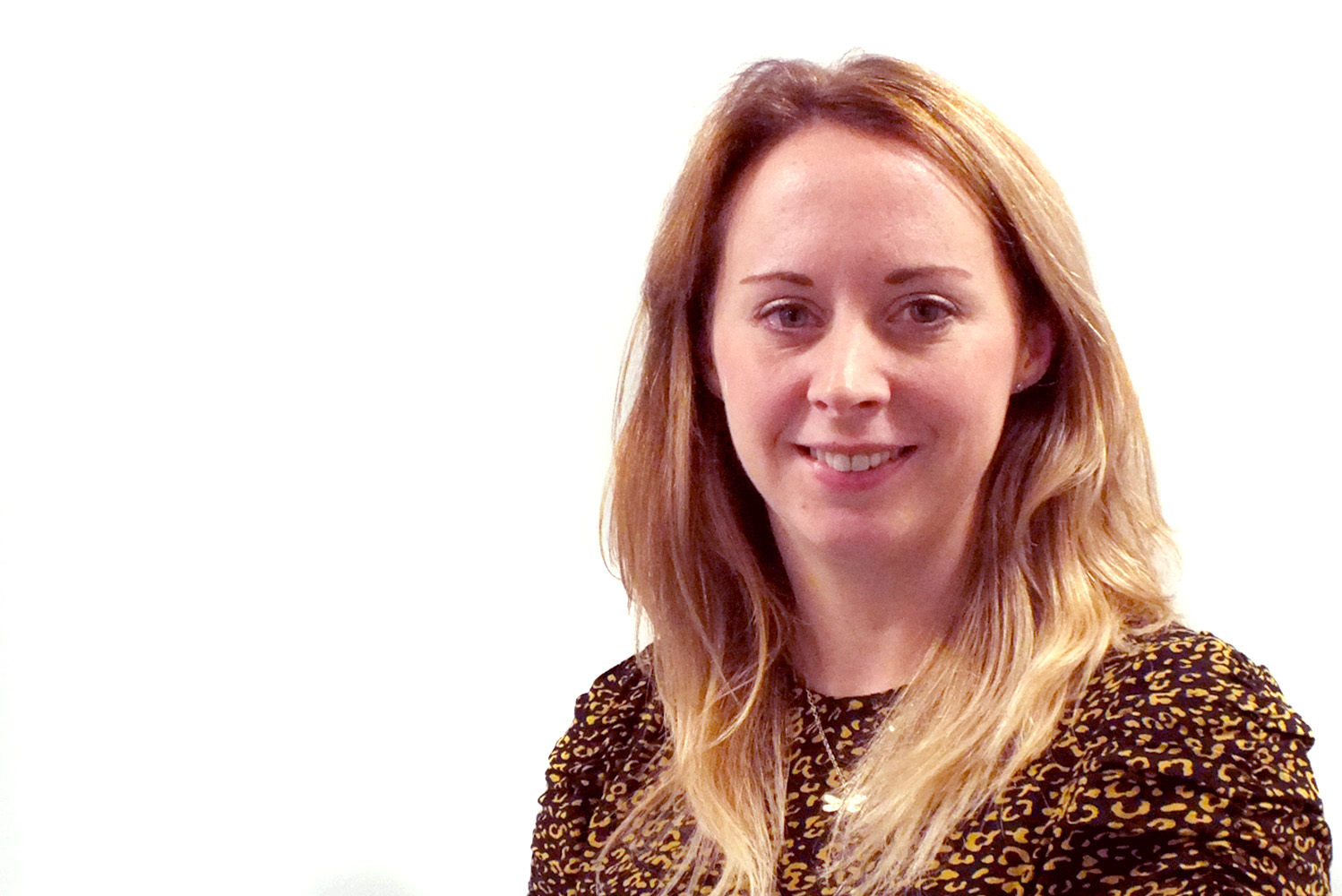 Anne-Marie joined Wall to Wall as a Production Manager in 2012 and became part of the Production Executive team in 2018.  In that role she oversees a diverse slate of programming for a range of broadcasters including Who Do You Think You Are? for the BBC.  Before Wall to Wall Anne-Marie spent seven years at the BBC working across a wide variety of programming in mainly BBC Factual and BBC Children’s.  She has experience across many genres including Factual, Science, History, Music, Living History and CGI/VFX-heavy programming.