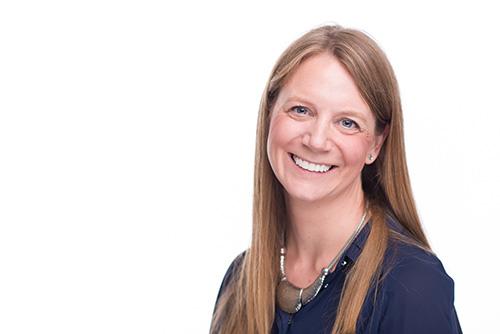 Prior to joining Wall to Wall, Kirsty worked at the BBC managing many of their top Entertainment shows from Top Gear to Eurovision to Strictly Come Dancing.