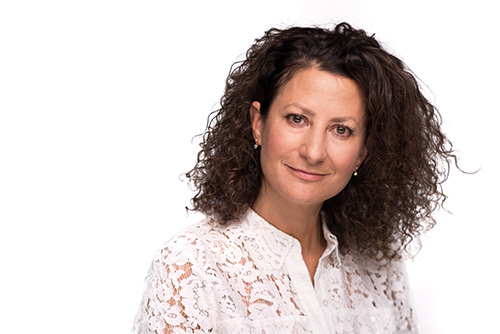 Leanne was appointed Chief Executive of Wall to Wall in 2014 after three years as the company’s Creative Director. She is responsible for overseeing the company's increasingly diverse output across scripted, factual and entertainment.

She is also the Executive Producer behind a range of hit factual formats, which have become channel-defining brands for their respective broadcasters:  BAFTA and RTS-winning Long Lost Family for ITV, BAFTA-nominated Back in Time for BBC Two, and competition series Child Genius for Channel 4. Earlier credits include innovative event drama-doc hybrid The Day Britain Stopped for BBC Two, BAFTA-nominated BBC One ageing experiment The Young Ones, and the multi-award winning The 1900 House for Channel 4, which spawned a whole new genre of ‘living history’ television and has resulted in more than 30 different series for multiple broadcasters.

In 2012 Leanne oversaw delivery of the company’s first ever primetime Saturday night talent show, The Voice UK, which became the BBC’s biggest new entertainment show for over a decade and ran for five seasons on BBC One.  The company's move into entertainment has continued with global hit Little Big Shots for ITV.

In her early career Leanne directed both drama and factual programmes, in 1995 winning an Emmy as Best Director for Baby It’s You (Channel 4 and TLC).