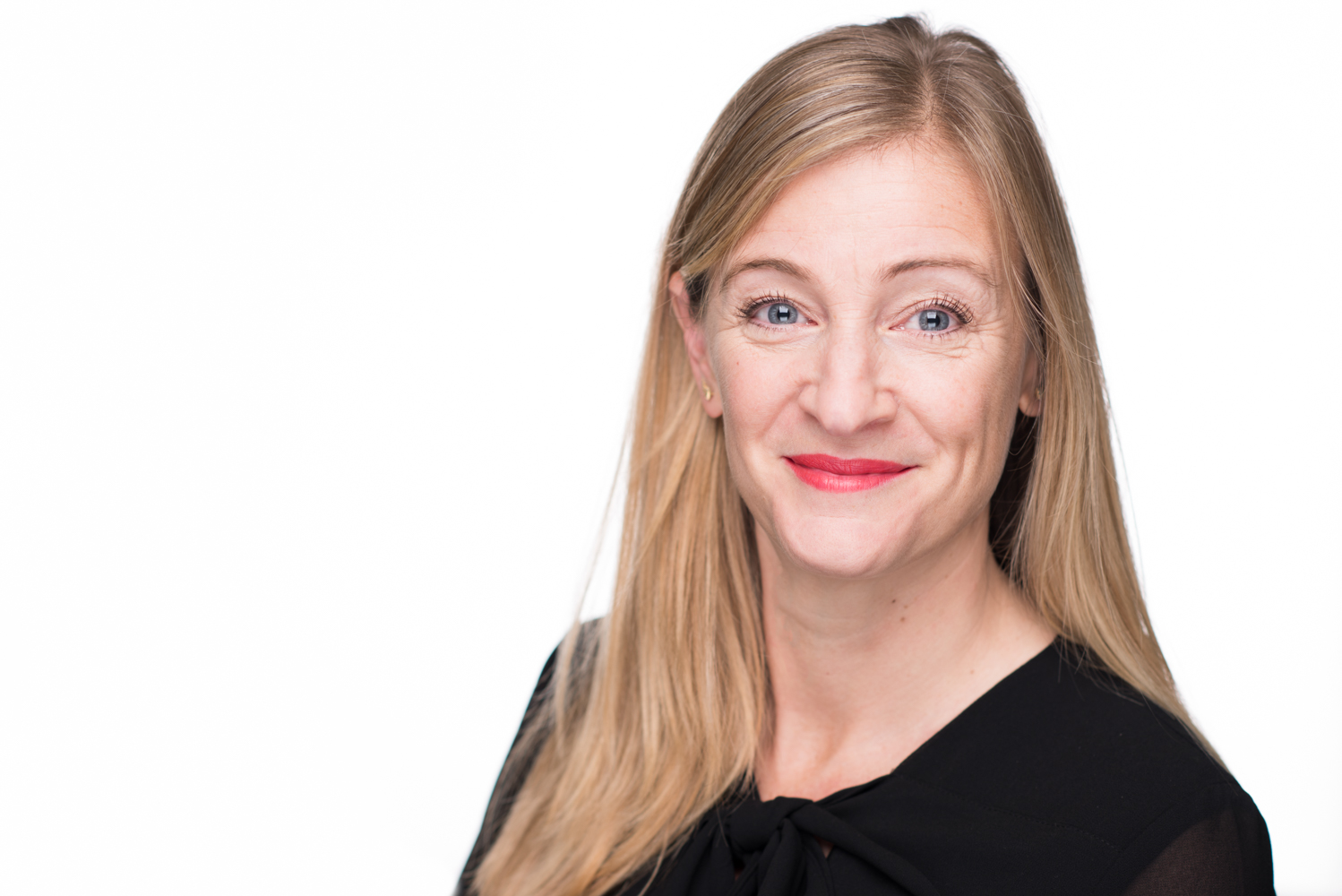 Melissa joined Wall to Wall as an Executive Producer in 2016 and currently oversees Child Genius for Channel 4 and Glow Up for BBC Three. Wall to Wall credits include ITV's 100 Years Younger In 21 days and Channel 4's Hello Stranger.

Melissa has developed and produced a selection of award-winning and channel-defining factual entertainment, features and formatted programmes. Past credits include Naked Attraction (Channel 4), TOWIE (ITV2), The Baby Borrowers (BBC3) and most notably The Great British Bake Off (BBC2).

Melissa’s early Producer credits spanned across many reality formats such as Big Brother, Space Cadets, The Salon, Fame Academy and I’m a Celebrity Get Me Out of Here.

Her skills are known and recognised within the industry for taking on large, first-time projects and building brands.