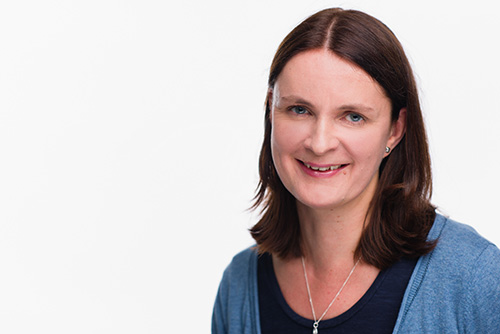 Colette Flight was appointed Executive Producer in 2013 and oversees the hit family history series Who Do You Think You Are?, which she steered to BAFTA success in 2017 and 2019. Colette’s other credits include My Family, the Holocaust and Me with Robert Rinder, Gary Lineker: My Grandad’s War, Danny Dyer’s Right Royal Family, and My Family, Partition and Me: India 1947.

Colette previously looked after Long Lost Family for four runs, and was responsible for the series’ first spin-off shows, Long Lost Family: What Happened Next and the foundlings special, Born Without Trace. Before that, Colette’s credits as a Series Producer at Wall to Wall include factual dramas, such as Agatha Christie: A Life in Pictures.