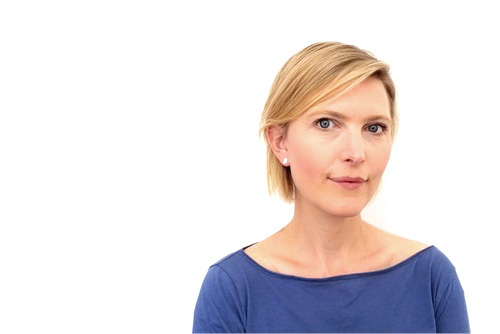 Before joining Wall to Wall she was Commissioning Editor, BBC Factual where she commissioned titles including: Glow Up: Britain’s Next Make-Up Star; Sort Your Life Out; Forensics: The Real CSI; The Grand Party Hotel; Inside the Supermarket; Miriam’s Dead Good Adventure and Yorkshire Born, as well as singles including Abused by My Girlfriend and Bad Influencer. In her four years as commissioning editor she also oversaw popular returning formats such as Who Do You Think You Are? and The Choir. Prior to the BBC, Emily series produced and directed a range of factual shows including The Week the Landlords Moved In (Boundless/BBC One), Employable Me (Optomen/BBC Two), One Born Every Minute (Dragonfly TV/Channel 4) and An Hour to Save Your Life (Boundless/BBC Two).