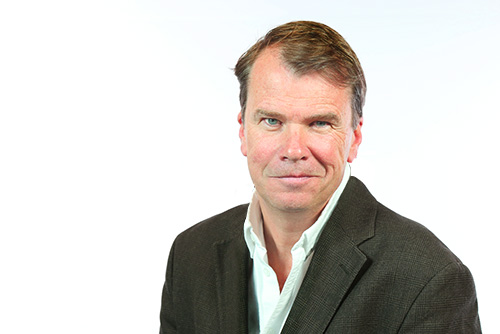 Jeremy is responsible for Wall to Wall’s fast-expanding US and international programming across all platforms and is part of the company’s management team.

Jeremy started his career at the BBC in documentaries, before moving to Italy where he spent several years as Creative Director for a multi-channel satellite operation.  He subsequently returned to London to become Head of TV at the UK Travel Channel and then SVP at Pioneer Productions, working with a wide selection of networks on both sides of the Atlantic.  In his current role he develops and produces shows across all genres, from science and history to lifestyle and features.  His credits include the Emmy-nominated Wave that Shook the World, In the Womb, How the Universe Works and the award-winning Christianity: A History.  Recent shows at Wall to Wall include Netflix series Dope, Nat Geo’s Lawless Oceans and Italy Unpacked for the BBC.