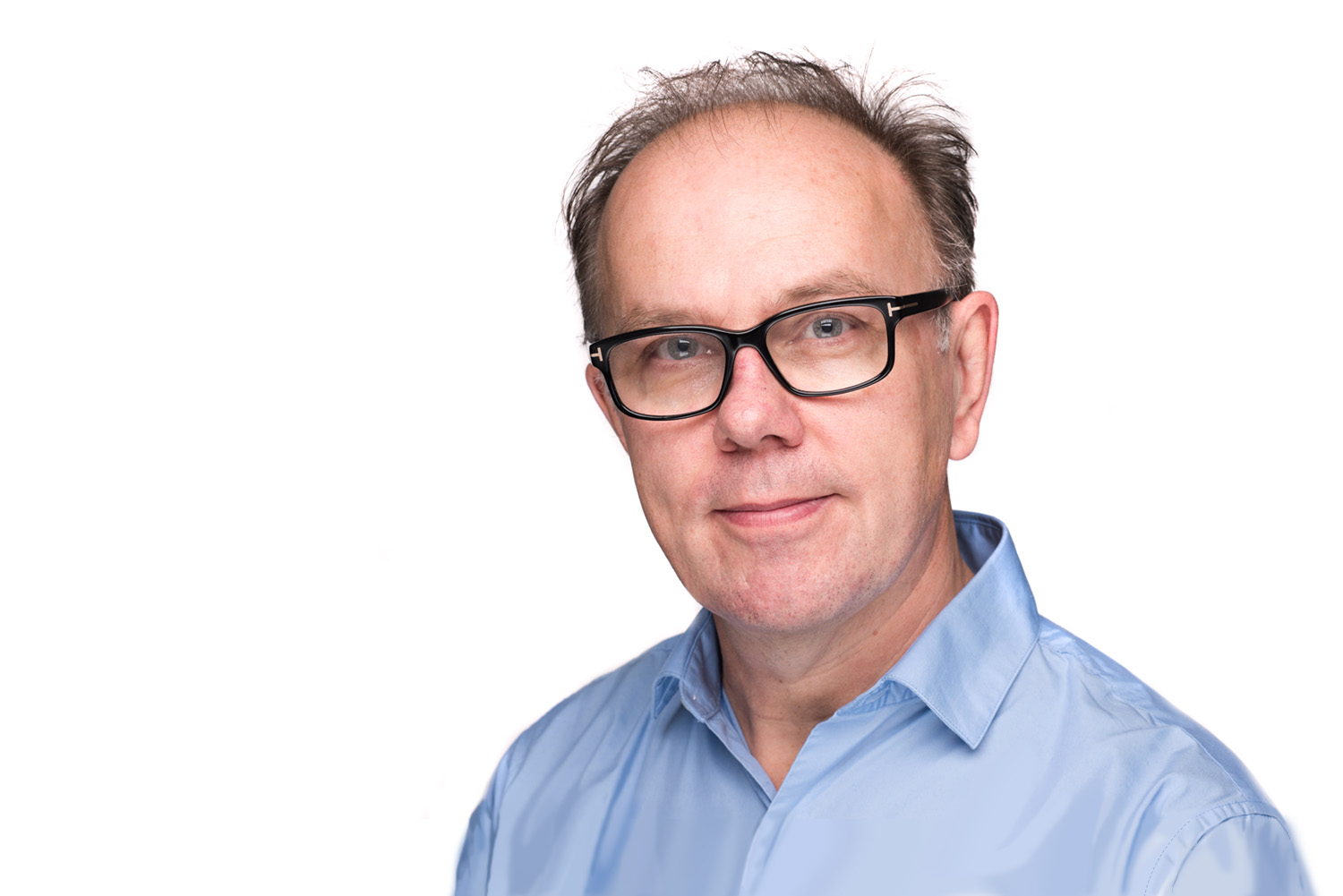 Having been a freelance film-maker for twenty years, Tim is now an executive producer at Wall to Wall. His focus is on high-end factual television for the international market, particularly at the intersection of science and history - a world of big ideas and big stories.

His credits at Wall to Wall include First Civilisations and First Peoples (both PBS/arte) Lawless Oceans and Neanderthal Code (both National Geographic). At Nutopia he was the showrunner on Mankind: The Story of All of Us (History) and at Lion he directed Guns, Germs and Steel (National Geographic).